We know it can be difficult and time-consuming to wade through all the news about healthcare (much of it doom and gloom) which is why we’re here to keep you up to date with all the latest news, discoveries and innovations in our weekly round-up: 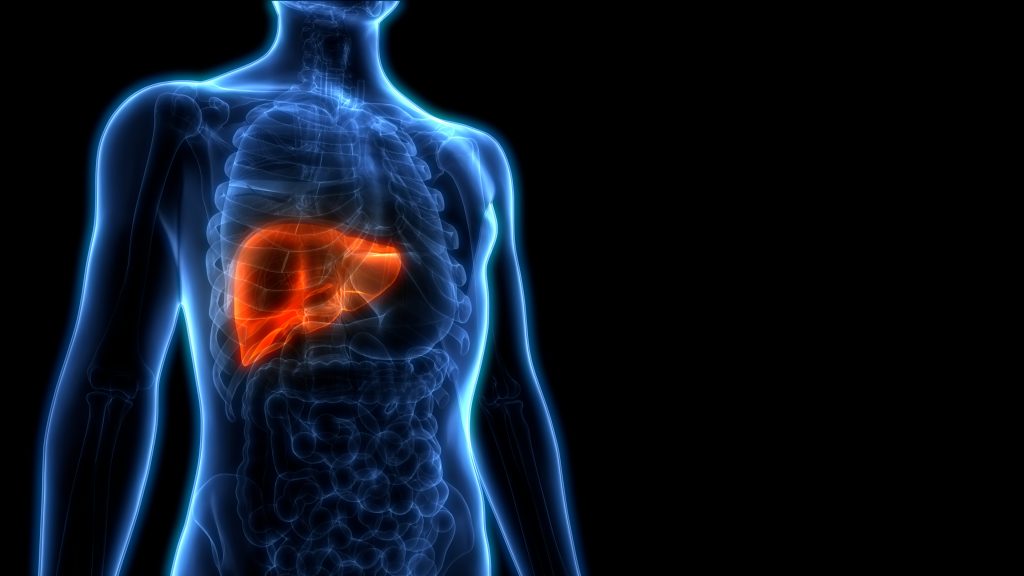 All GPs to receive direct access to cancer tests

Later this month, it will become possible for all GP practices in England to directly book cancer tests for their patients, rather than having to refer them to specialist hospital doctors. This will enable GPs to fast-track CT scans, ultrasounds and MRIs in order to speed up cancer diagnoses – an option which, up until now, has only been available to a select number of GPs as community testing centres have opened across the country.

As a result, tens of thousands of cancer cases could be detected earlier, hopefully bringing to an end England’s previously poor record of early diagnosis. Approximately 67,000 people a year present with potential but vague signs of cancer such as coughs, fatigue or dizziness, but are not classified as in need of urgent testing. As a result of this new initiative, they should no longer face lengthy delays before being tested.

Researchers at the University of Edinburgh have found that the leprosy-causing Mycobacterium leprae bacteria has the ability to reprogram the liver cells of armadillos in order to make the organ regrow. These findings open the door to the possibility that the leprosy bacteria could be used to develop treatments that rejuvenate ageing and diseased livers.

The researchers infected nine armadillos – which are natural hosts of the M. leprae bacteria – and discovered that doing so reprograms the entire liver into a developmental state. The infected armadillos had considerably larger – yet perfectly healthy – livers which contained high numbers of dividing immature liver cells, indicating growth. The hope is that this research will lead to an understanding of how to activate liver regeneration and growth in a safe way in humans.

Scientists from the Cambridge Institute of Therapeutic Immunology & Infectious Disease at the University of Cambridge have used synthetic biology to create artificial enzymes programmed to target the genetic code of SARS-CoV-2 and destroy the virus, potentially paving the way to develop a new kind of antiviral drug.

An artificial genetic material called XNA (a synthetic chemical alternative to RNA and DNA) is used to create entirely artificial enzymes which can be directed to ‘cut’ the genetic material of a virus like SARS-CoV-2, or even diseases like cancer. Essentially, the enzymes function as ‘molecular scissors’ which can identify particular genetic sequences, and chop them up to ‘kill’ the virus or disease with those sequences.

Ten years ago, researchers at the University of Sussex asked 20,000 people to record their emotional state at random times, and the findings across more than one million responses showed that the participants were by far happiest when they were in ‘blue spaces’ – i.e. near seas, rivers, lakes or other natural bodies of water.

This BBC article looks at various forms of ‘blue therapy’ being practised today – including trips around the Cornish coast aboard a 37m tall boat belonging to the Sea Sanctuary charity, and the Blue Prescribing scheme run by the Wildfowl and Wetlands Trust charity – and how a growing body of research is suggesting that blue spaces may be even more mentally therapeutic than green ones.

A community dedicated to your health and wellbeing. Join today for free and get direct access to health experts and exclusive invites to lifestyle and wellness workshops and events.